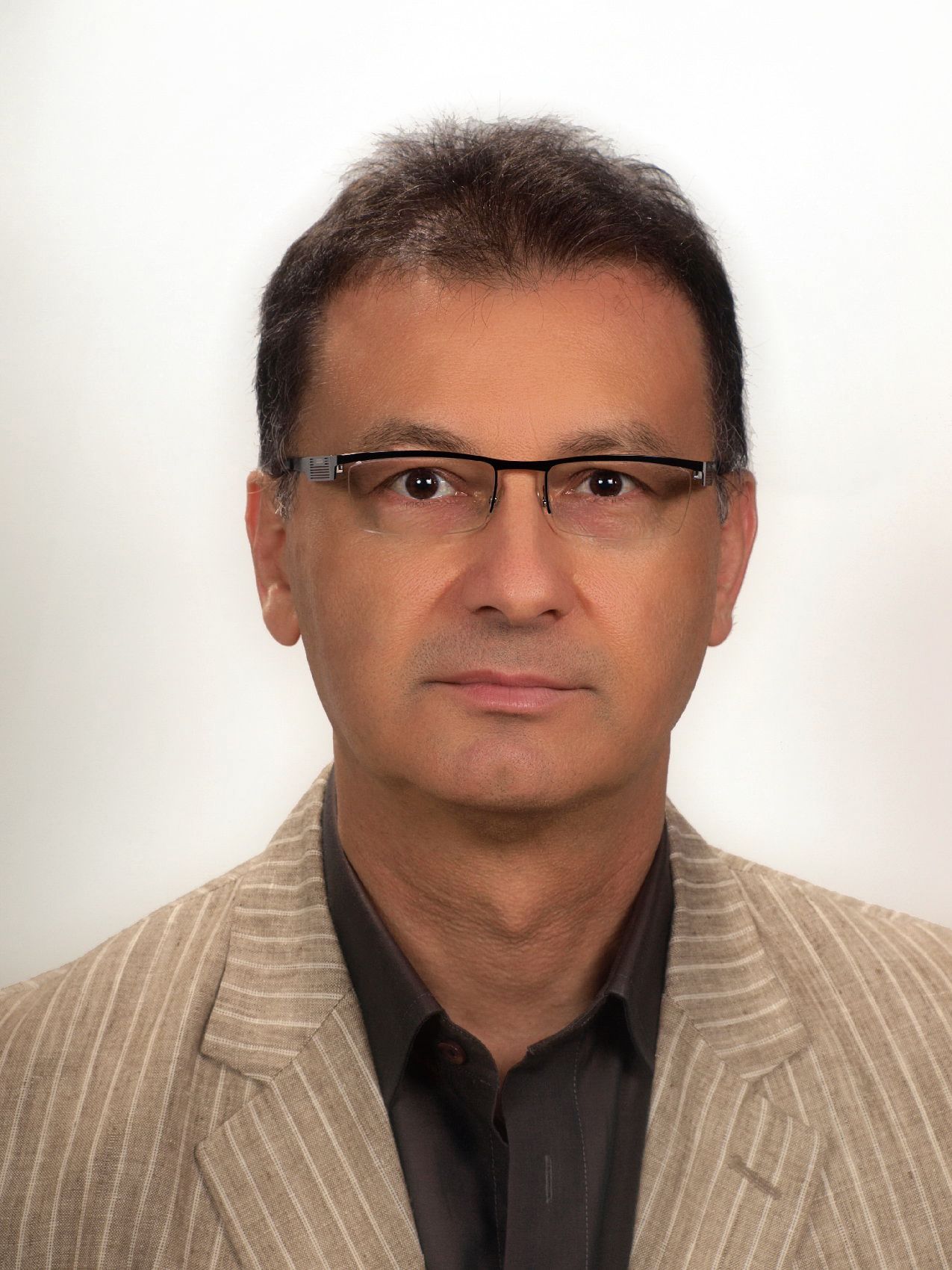 Pero Maldini, PhD, is a professor of Political Science at Department of Mass Communication at the University of Dubrovnik. He is the Head of Department, Head of Interdisciplinary Doctoral Study of Communication Science at the University of Osijek, and Head of Department of Interdisciplinary Sciences at Edward Bernays College in Zagreb. His research interests are comparative politics, democratization, political culture and Croatian politics. He has published two books and two edited volumes, and a number of papers and book chapters in areas of comparative politics, democratic theory, political culture, media and politics, political education, and presented his works at more than 20 international conferences. He has received several international grants for research training abroad in the USA, the Netherlands, Hungary and Slovakia. He is a member of the Executive Board of the Croatian Political Science Association and a member of three journal editorial boards. A number of years he has been cooperating with several renowned international academic institutions. He is a political commentator of some most prominent Croatian and international media.