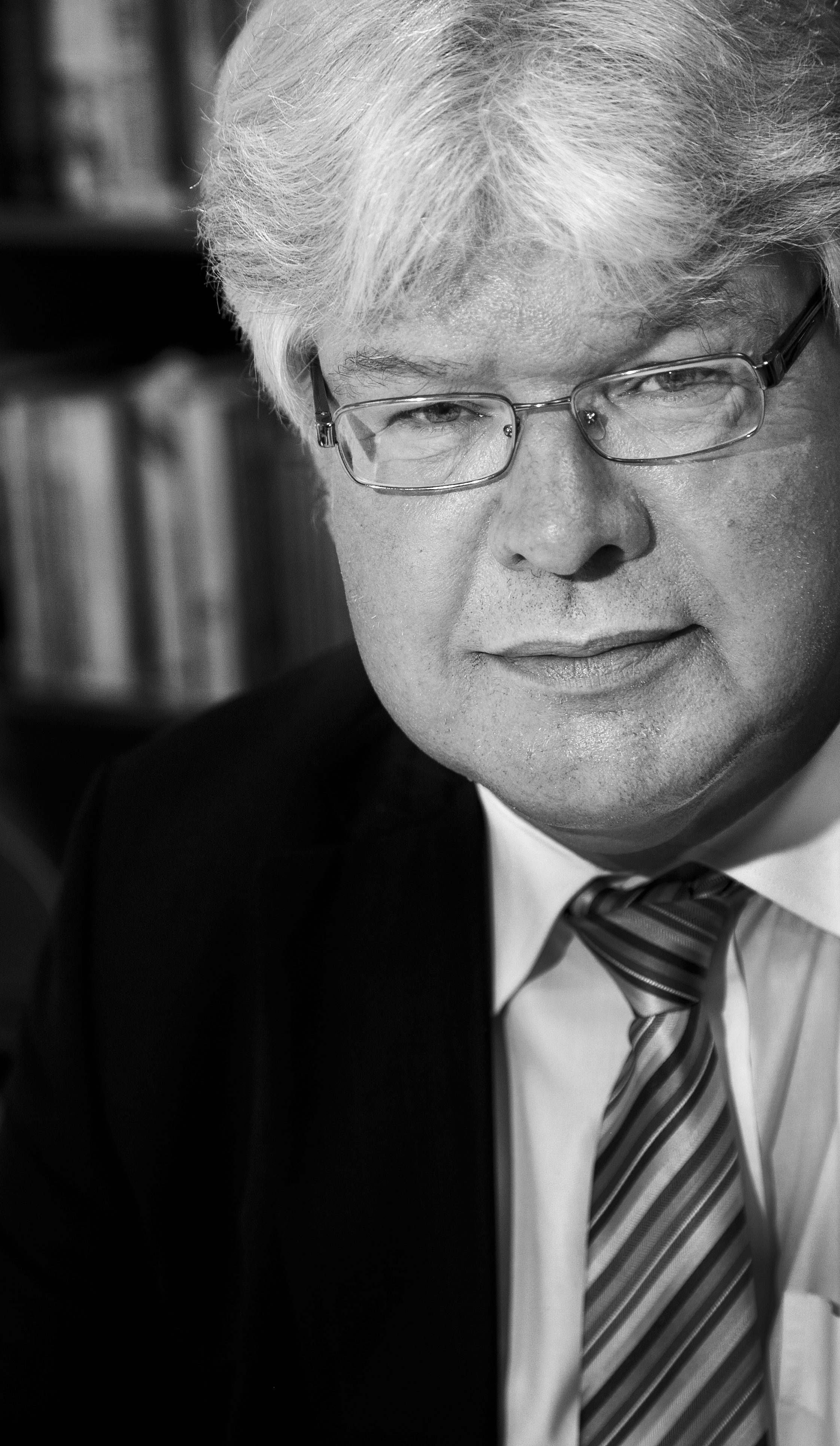 Professor Olafur Th. Hardarson has been empoyed at the University of Iceland since 1980. He obtained his BA in political science at the University of Iceland, and his M.Sc. and Ph.D. at the London School of Economics and Political Science. Founder and director of the Icelandic National Election Study (ICENES) since 1983 – (in open access at fel.hi.is). Numerous publications on Icelandic and comparative politics, democracy, public opinion, parties and elections, electoral systems, state of political science.Dean 2001-13. Member of the ECPR Executive Committee since 2012.