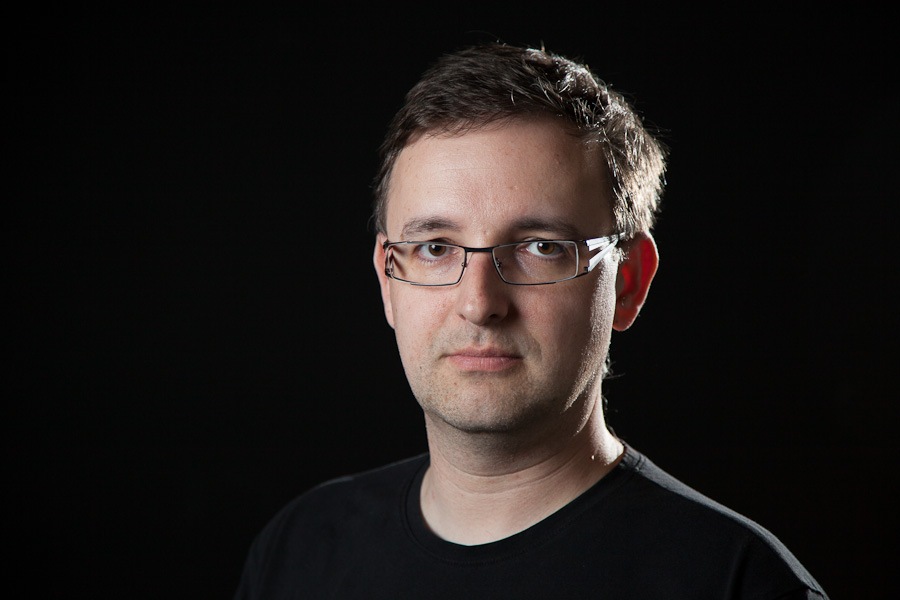 Miro Hacek is Professor at the Department of Political Science at the Faculty of Social Sciences. From 2005 to 2007 he was the  Head of political science department; he is currently again heading the same department (2013-2017); from 2007 to 2011 he was also Head of policy analysis and public administration department at the Faculty of Social Sciences at the University of Ljubljana. In May 2009 he was elected President of the national political association. In October 2012 and October 2015 he was elected for the Vice-President of Central European Political Science Association (CEPSA). He also conducts a class on >>Comparative Local Government in Europe<< in the international master’s programme Comparative local development (CoDe) at the University of Budapest. He is COST actions “LocRef” and “ProSEPS” national representative. He was a visiting lecturer at the Hong Kong Baptist University (January 2005, January 2007), South Dakota State University (September 2009, April 2010), Hughes Hall, Cambridge (July 2001) and De Montfort University, Leicester (February 2016). He is head editor of international Journal of Comparative Politics (www.jofcp.org).