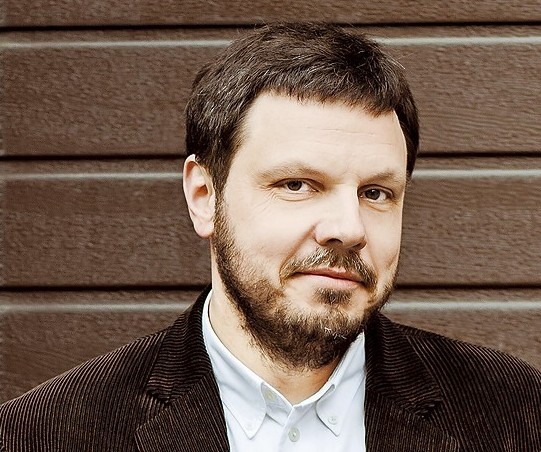 Jānis Ikstens is a Professor in Comparative Politics at the University of Latvia. He has previously been affiliated with the Vidzeme University Collegein Valmiera, Latvia where he gained both academic and administrative experience. His main research interests are related to parties and party systems in Eastern Europe, party and campaign finance as well as voting behaviour. His major publications include Public Finance and Post-Communist Party Development (2008, Ashgate) and Founding Elections in Latvia (2011, Nomos). He has worked as a private consultant for national and international clients. He has held several administrative positions in higher education.