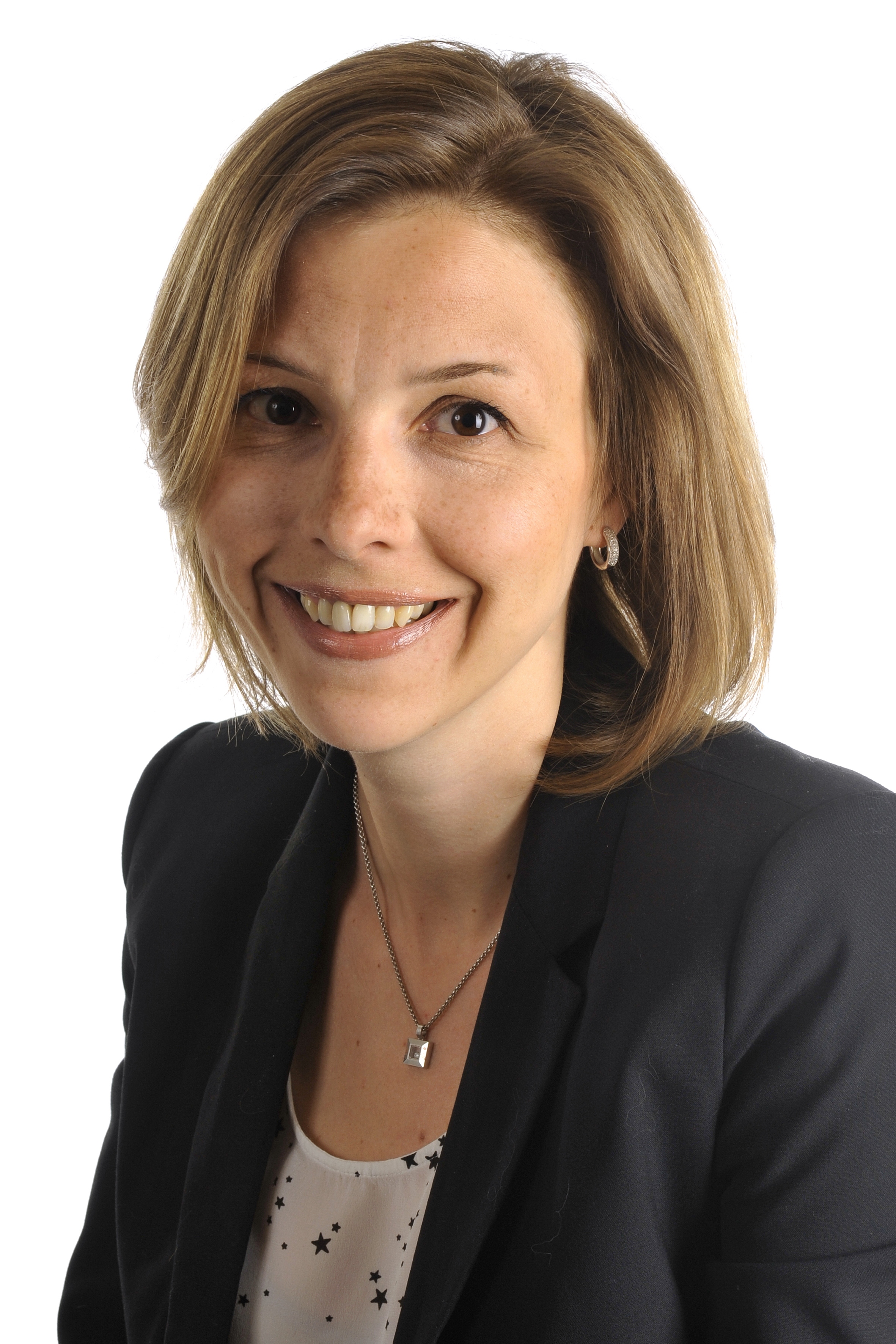 Her current research focuses on party competition and policy change, regulatory dynamics in human biotechnology, the politics of gendering policy attention and action in Western Europe and the comparative turn in public policy research.

She serves as Lead Editor of Political Studies Review (from July 1, 2017), co-editor of the Routledge Series on Gender and Comparative Politics and on a number of editorial boards.

Isabelle co-convenes, together with Joni Lovenduski and Amy Mazur, the international Research Network on Gender Equality Policy in Practice (GEPP), which investigates the politics of implementing gender equality across a broad range of policy sectors.