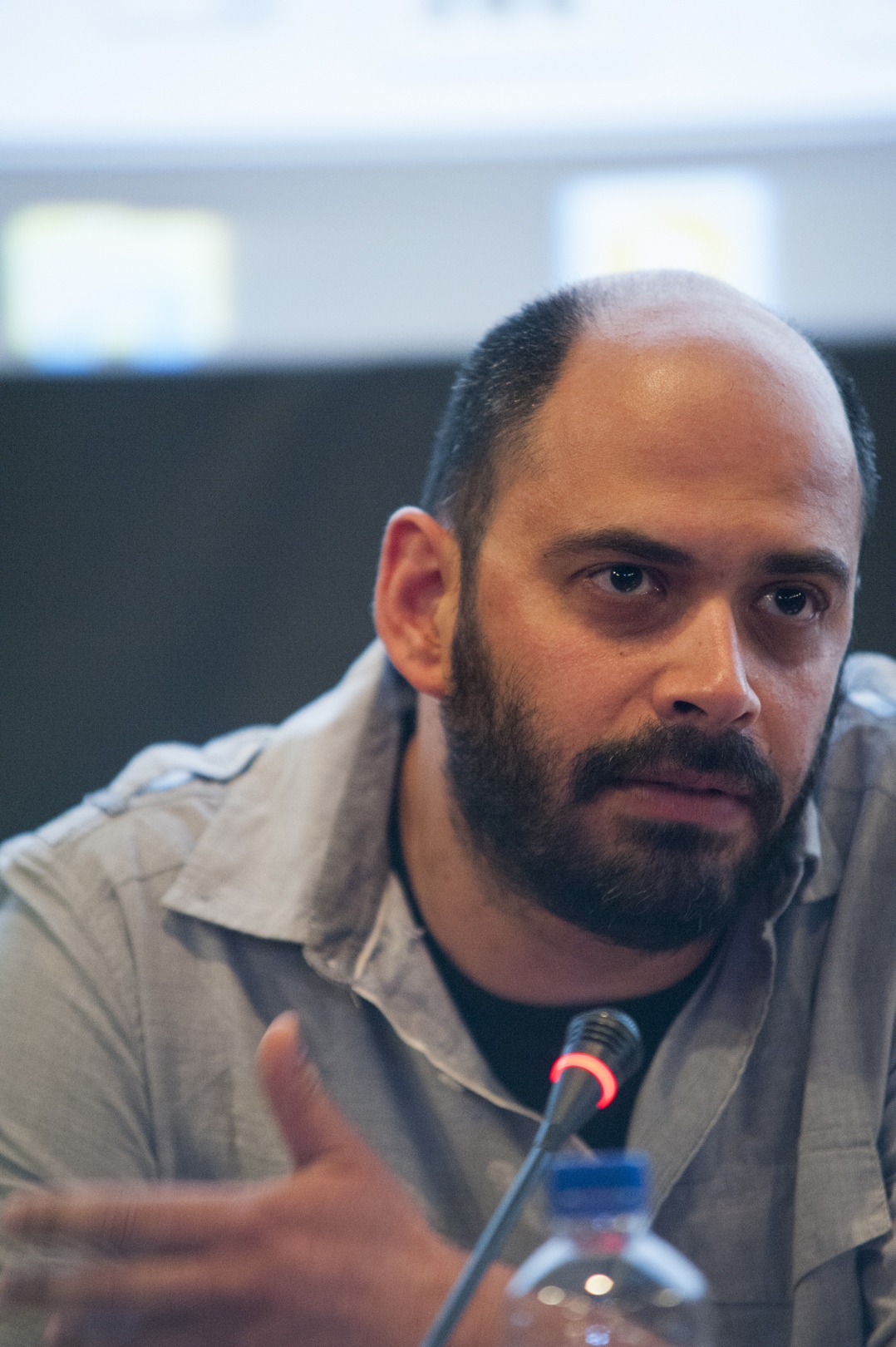 Yannis Tsirbas is lecturer at the Department of Political Science and Public Administration of the National and Kapodistrian University of Athens. He holds a PhD in Political Communication from Panteion University and a MA in Political Behavior from the University of Essex. He teaches Research Methods in the Social Sciences, Electoral Behavior and Rational Choice Theory. His current academic interests include, among others, electoral research, both at the national and european level, political elites and the implementation of experimental methods to the study of political communication, areas in which he has published a monograph (28 Days: Elections, Campaigning and Political News, Papazisis, Athens 2007) and several articles, with the latest one being (2016) ‘Europe at the epicenter of national politics: the attitudes of Greek political elites towards the European Union and the economic crisis’, Historical Social Research, 41:4, pp. 86-105 (with Sotiropoulos, D. A.).