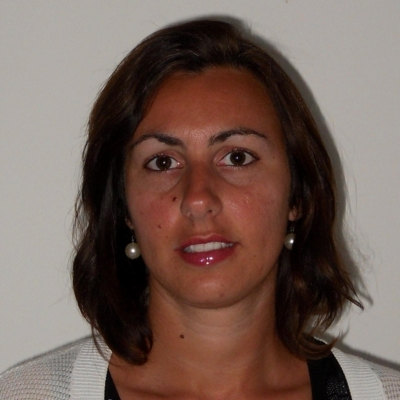 Giulia Vicentini earned the Ph.D. in “Comparative and European Politics” at the University of Siena (Centre for the Study of Political Change – CIRCaP) in January 2013. In 2011 she was visiting scholar at the Heinrich Heine University of Düsseldorf. She worked as teaching assistant at the universities of Florence and Siena and collaborated to several national and international research projects. From October 2014 till July 2016 she had a post-doc position at the University of Trento, working as project manager within the Research Support Office. Since August 2016 she is a post-doc fellow at the Scuola Normale.