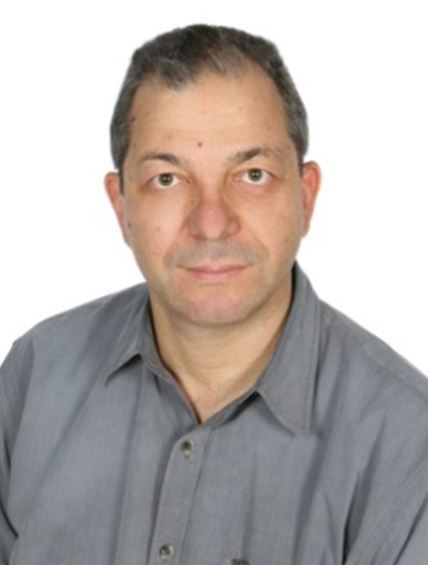 Dimitri A. Sotiropoulos teaches politics at the Department of Political Science and Public Administration of the University of Athens. He has studied law, sociology and political science at the Athens Law School, the London School of Economics and Yale University (Yale Ph.D. 1991). His publications include the volumes Is South-Eastern Europe Doomed to Instability?, (co-edited with Thanos Veremis), London: Frank Cass , 2002 and  Democracy and the State in the New Southern Europe (co-edited with Richard Gunther and P. Nikiforos Diamandouros), Oxford: Oxford University Press, 2006. In 2003 he was Senior Research Fellow at the Hellenic Observatory of the London School of Economics, in 2009-2010 Visiting Fellow in South East European Studies at the Centre for European Studies, St. Antony’s College, Oxford and in 2016 at Sciences Po in Paris.