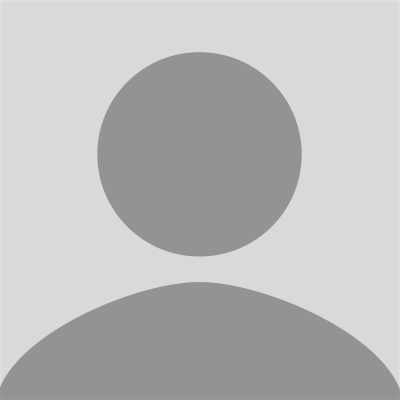 Dr. Diana Janušauskienė is a political sociologist. She is Associate Professor at the Institute of Sociology of the Lithuanian Social Research Centre in Vilnius. She holds a BA in Sociology from Vilnius University, an MA in Society and Politics from the CEU and PhD in Sociology from the Institute of Sociology of Polish Academy of Sciences. Dr. Janušauskienė specializes in democratisation, ethnicity, gender and security issues. She has over 25 publications in English, Lithuanian, and Polish. Dr. Janušauskienė is the author of Post-Communist Democratisation in Lithuania: Elites, Parties, and Youth Political Organisations(2011), Amsterdam -New York: Rodopi; and a co-editor ofPolitical Transformation and Changing Identities in Central and Eastern Europe(2008), Washington, D.C.: CRVP.Dr. Janušauskienė contributed a chapter “The Metamorphosis of the Communist Party of Lithuania”(2002) to Communist Successor Parties in Central and Eastern Europe, A.Bozóki and J.T. Ishiyama (ed.), New York: M.E. Sharpe, Inc. The most recent article “Ethnicity as Political Cleavage: The Political Agenda of the Polish National Minority in Lithuania”(2016) was published in Nationalities Papers: The Journal of Nationalism and Ethnicity.