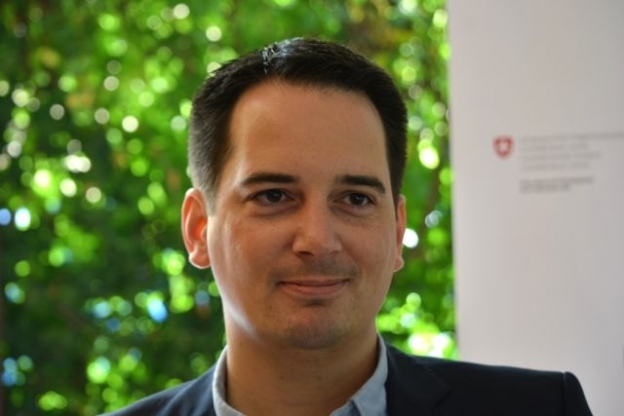 Damir Kapidzic is an Assistant Professor of Comparative Politics at the Faculty of Political Science of the University of Sarajevo. He studied political science and international relations in Berlin, Potsdam and Sarajevo and received his PhD from the University of Sarajevo. His research focuses on formal and informal institutions in multiethnic states, especially the legitimation of democratic and authoritarian politics, institutionalization of ethnicity through electoral and party politics, and forms of hybrid governance and the legitimacy of resulting public authority. He has published several journal articles (Ethnopolitics, Southeast European and Black Sea Studies, Croatian International Relations Review) and book chapters on democracy and institutions in post-conflict and multi-ethnic states. He was a researcher with the LSE-based Justice and Security Research Programme, and the Uni Fribourg-RRPP Balkan Comparative Electoral Study. He teaches and writes in Croatian/Bosnian/Serbian, English, and German.