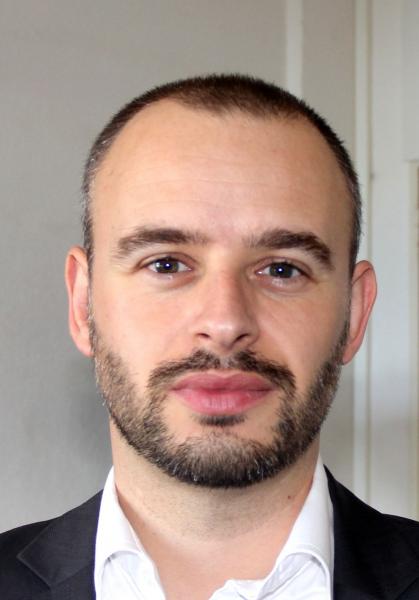 Christophe Roux is professor of political science at the University of Montpellier (CEPEL-CNRS) and an associate researcher at ERMES, University Nice Sophia Antipolis. He holds a joint PhD from the Universities of Siena, Italy and Lille, France. His research interests deal with comparative politics (nation-building and regional nationalism) and South European politics. He is chief-editor of Pôle Sud and a member of the editorial board of the Revue Internationale de Politique Comparée. He is also an elected member of the board of the French Political Science Association (AFSP) and a member of the executive committee of the Conference Group on Italian Politics and Society (CONGRIPS) of the American Political Science Association (APSA).