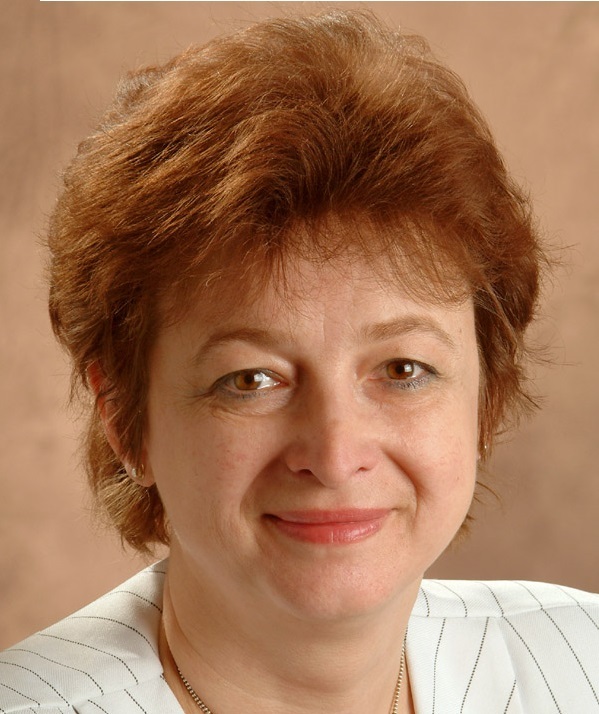 Vladimíra Dvořáková (born 1957), professor of political science, University of Economics, Prague. Main field of interest: comparative politics, transitions and consolidations of democracy, corruption and clientelism.  She was the founder of the Czech scientific journal Politologická revue (1994), managing editor and later editor in-chief of this journal till 2014. Since 2014 she is co-editor of journal World Political Science (IPSA/De Gruyter Publisher). Since  2003 to 2006 she was president of the Czech Political Science Association  (ČSPV) and in the same time vicepresident of International Political Science Association (IPSA). Since 2006 to 2016 she was the president of the Accreditation Commission, Czech Republic.

She obtained the Pelikán award in 2009 (activities promoting democratic  political culture and dialogue in the Czech society-given by journal Listy) and the František Kriegel  award 2012 (civic bravery – given by Foundation of  Charta 77).